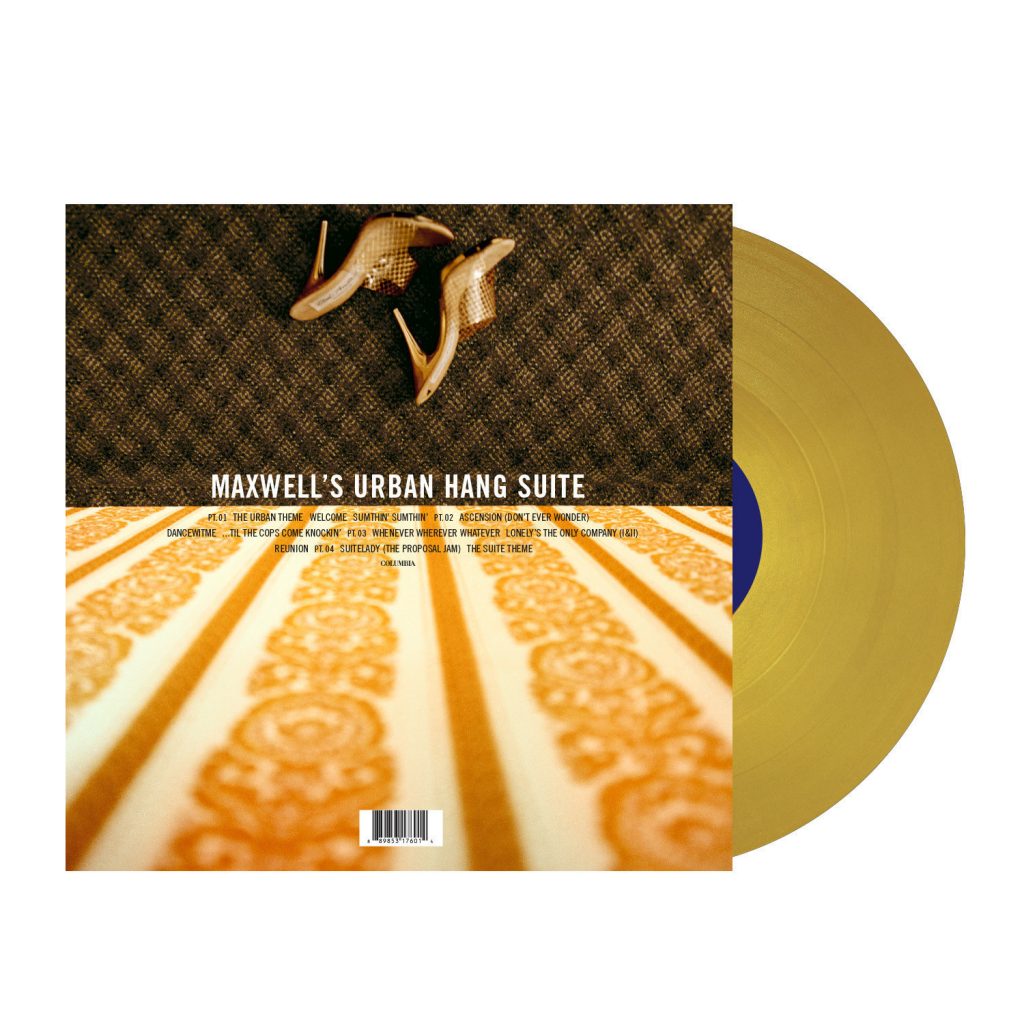 The 20th Anniversary 12″ vinyl edition of Maxwell’s Urban Hang Suite includes a pair of revelatory new essays: 1) an appreciation of Maxwell and his music by noted R&B scholar, music/culture critic, journalist and filmmaker Nelson George; and 2) a behind-the-scenes reminiscence on the making of Maxwell’s Urban Hang Suite penned by music industry veteran Mitchell Cohen, who, as Senior Vice President of A&R at Columbia Records, signed Maxwell to the label and helped shepherd the music from raw concept to full realization.

Nelson George calls Maxwell’s Urban Hang Suite, “a musical landmark that began the career of one of pop music’s finest voices,” while Mitchell Cohen still marvels at the first time he heard Maxwell’s music on an embryonic demo tape: “….it got under my skin; I heard echoes of music that I’d grown up with and loved, early Smokey Robinson and Marvin Gaye, some of the great R&B and doo wop singers like Clyde McPhatter, Pookie Hudson and Lee Andrews. And the music was slinky and sexy. It made unexpected twists, had a seductive pulse. The tape said ‘Maxwell’s Urban Hang Suite,’ and I had no idea who this Maxwell was, but I thought I should find out.”

Maxwell, an iconic singer-songwriter-performer, began redefining classic soul music for a new generation with the release of his critically-acclaimed debut on Columbia Records in April 1996. Fueled in part by the RIAA gold single, “Ascension (Don’t Ever Wonder),” and other hits including “Sumthin’ Sumthin'” and the classic “Whenever Wherever Whatever,” Maxwell’s Urban Hang Suite picked up a Grammy nomination for Best R&B Album and went on to achieve US double platinum status in 2002. 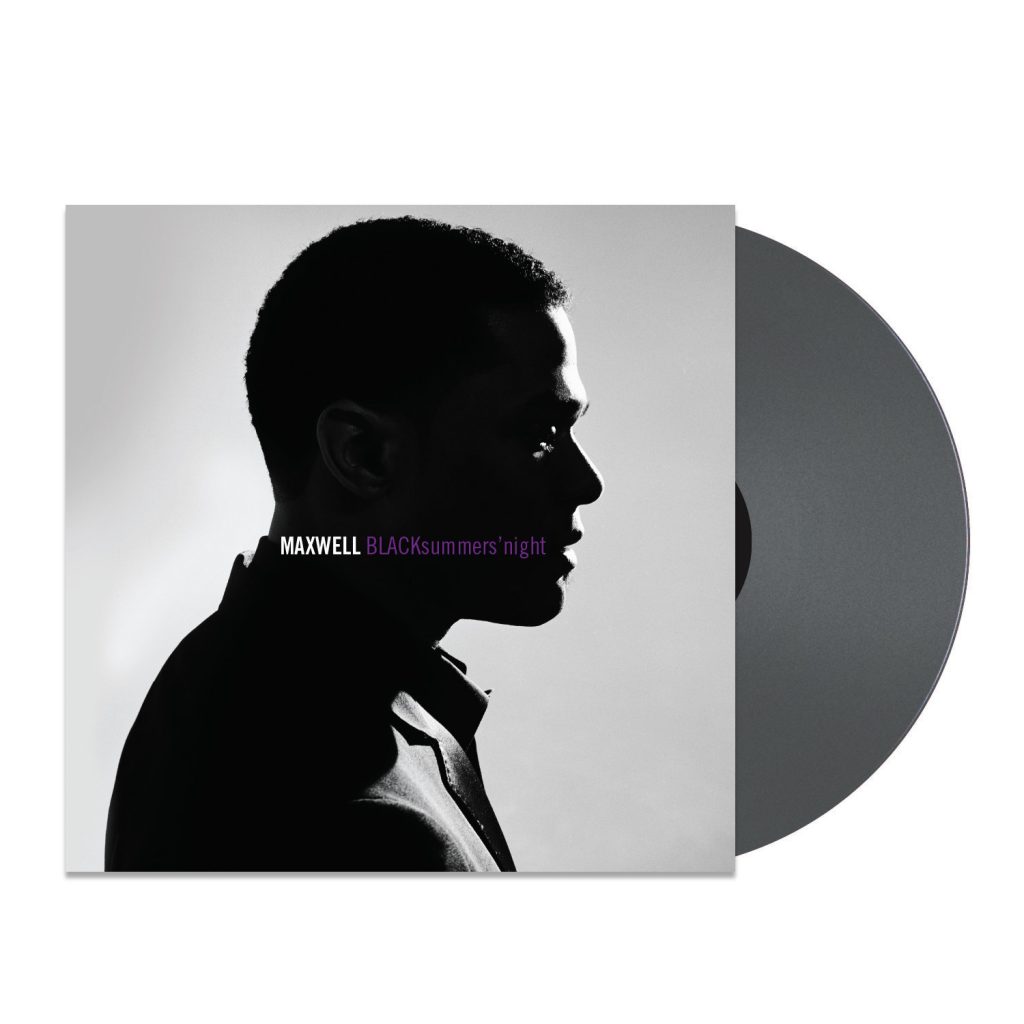