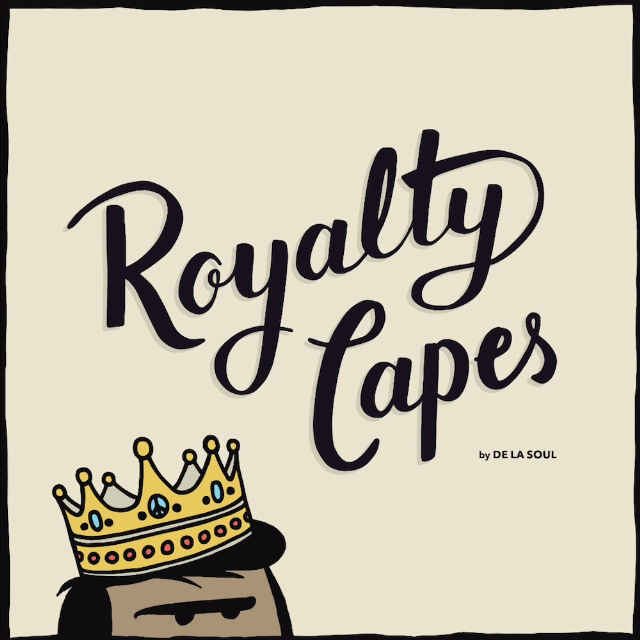 Legendary Hip Hop trio, De La Soul releases third track, Royalty Capes, from their first album in eleven years, and the Anonymous Nobody available everywhere August 26 via Kobalt Label Services. Royalty Capes, produced by Dave aka Plug Too and mixed by Bob Power, is one of the first songs recorded during early jam sessions for and the Anonymous Nobody. Recording started at The Bomb Shelter and perfected at historic Vox Studios, NYC with an unorthodox 9 bar loop of saxophone slowed down and reconstituted for Pos and Dave.

“It was one of those rare moments where he [Dave] wrote his part first,” Pos recalls. “He said it just sounded like royalty walking in and he put his rhymes down and I followed his lead.”