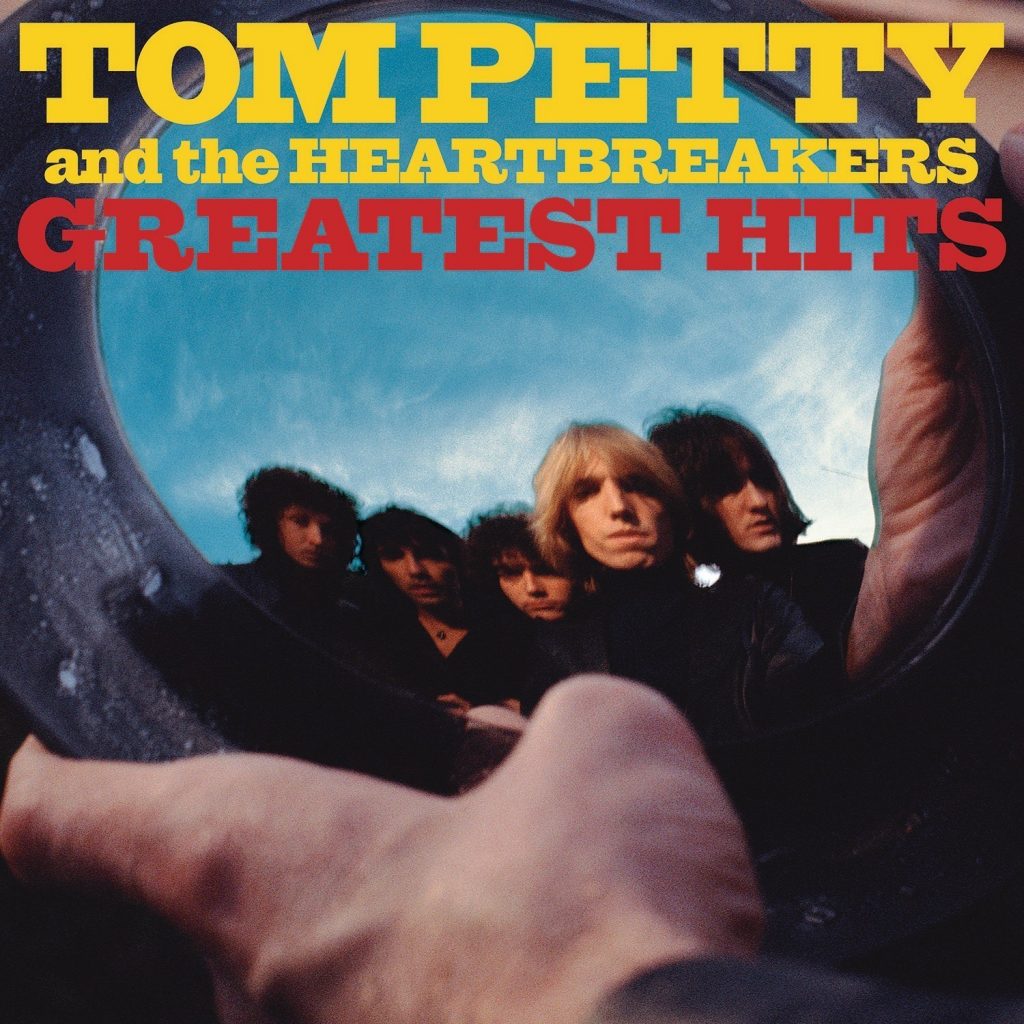 Tom Petty and the Heartbreakers’ Greatest Hits collection will be available on vinyl for the first time in North America on July 29 as a double LP on 180-Gram Black Vinyl. The album is the biggest selling in the band’s illustrious catalog, with sales surpassing twelve million copies since its 1993 release.

The album contains eighteen classics including “American Girl,” “Refugee,” “Learning To Fly,” “Don’t Come Around Here No More” and many others. The collection also features the singles from Tom Petty’s solo album Full Moon Fever including “Free Fallin,” “I Won’t Back Down” and “Runnin’ Down A Dream.” Rounding out the track listing are “Mary Jane’s Last Dance” and a cover of Thunderclap Newman’s “Something In The Air” which were first made available on this hits collection.

Tom Petty and the Heartbreakers released their debut album in 1976 and were inducted into the Rock & Roll Hall of Fame in in 2002, their first year of eligibility. They have sold more than 80 million records including over 12 million US sales of their Greatest Hits album. They have achieved the rare distinction of at least one Top 5 album on Billboard Magazine’s album charts in 5 consecutive decades. The band’s latest release in 2014, Hypnotic Eye, debuted at Number 1 in the Billboard charts. They have been a top selling concert attraction for nearly 40 years and are recognized universally as one of America’s most celebrated and enduring rock “n” roll bands.

Between the Heartbreakers’ recordings and his solo work, Tom Petty has won two GRAMMY awards and has been honored with many lifetime achievement awards including, Billboard Magazine’s Century Award, the MTV Video Vanguard Award and the ASCAP Founders Award. This June Tom will be inducted into The Songwriters Hall of Fame.

Tom Petty Radio launched on SiriusXM in 2015 on channel 31. Tom Petty’s Buried Treasure is in its 11th year on SiriusXM. It features Tom Petty spinning favorite tunes from his extensive private music collection and is one of the most beloved and popular shows on satellite radio.

Side A:
American Girl
Breakdown
Listen To Her Heart
I Need To Know
Refugee

Side B:
Don’t Do Me Like That
Even The Losers
Here Comes My Girl
The Waiting
You Got Lucky

Side C:
Don’t Come Around Here No More
I Won’t Back Down
Runnin’ Down A Dream
Free Fallin’

Side D:
Learning To Fly
Into The Great Wide Open
Mary Jane’s Last Dance
Something In The Air