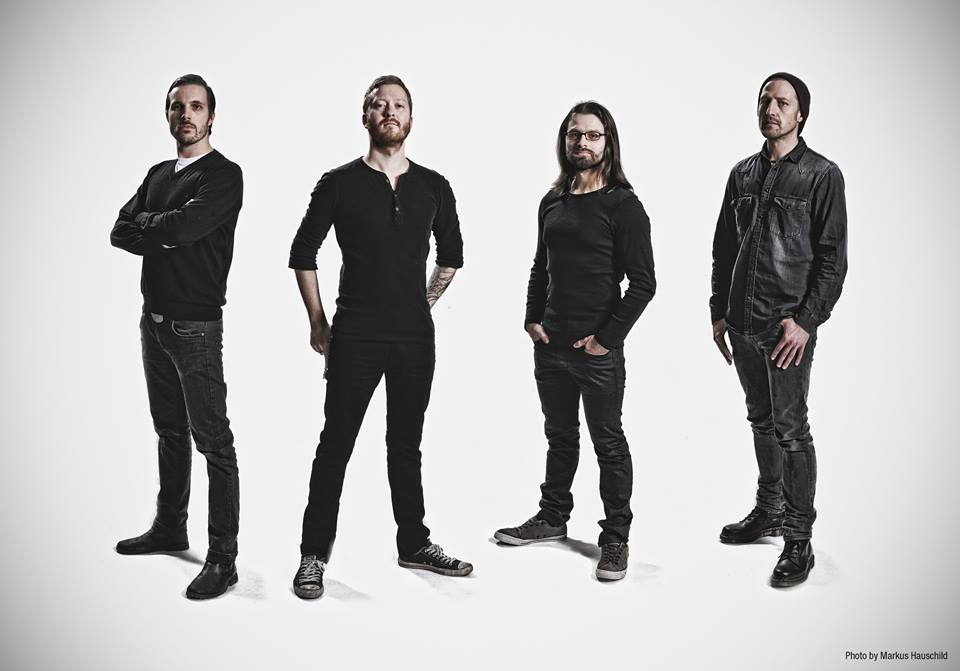 On 9th of May, Tilburg’s ‘013’ (The Netherlands) welcomed visitors with some German goodies. The evening was set to be one where musical orgasm could easily be reached. Münster boys Long Distance Calling were set to lead the night and present some of the new material from their latest album ‘TRIPS’. And to add some extras to it – they were accompanied by Norwegian legions Petter Carlsen and Rendezvous Point band.

Petter, being the new vocalist for Long Distance Calling, was scheduled to play a short solo set of his own. It was quite a nice start for the evening, with Petter laying out some of the new songs from his latest album, ‘Sirens’, alongside with well-known songs like the beautiful ‘Pull the Brakes’ and the haunting ‘Spirits in Need’. It was quite a relaxing and ear-pleasing set-list and a good warm-up for the audience.

Relaxation was not what Rendezvous Point brought the audience. If there were any sleeping beauties in the audience, they sure as hell would woke up. And while sources state that the band plays progressive metal, I would disagree. They might have been, but this evening Rendezvous Point were all about screaming vocals, massive bass-rich riffs and quite loud output. It was quite a mood-changer on stage. The band even premiered a new song, called ‘Apollo 19’, that sounded quite awesome. Give them a listen, ladies and gentlemen.

It was time for the headliners to hit the stage, Long Distance Calling. Starting with ‘Getaway’, the brand new song from ‘TRIPS’ album, was a wise move, giving the audience a taste of what was to come. The song itself might have just been the quintessence of the album in its innovative sound and overall direction. Long Distance Calling continued with the instrumental part of the gig, the band played their self-titled, battle-tested song ‘Long Distance Calling’, a fast-as-a-lightning new track called ‘Momentum’ and the catchy ‘Invisible Giants’. But, for those who heard their last album, the question was “How good are they live with vocals?”. That question was answered by what was to follow.

The band was joined by their new vocalist, Petter Carlsen, who did an awesome job on the ‘TRIPS’ album. The band went on to play ‘Disconnect’, a piece with awesome vocals and a beautiful backbone riff, that could’ve gone on repeat forever. To top it up, Petter and the band totally nailed ‘Welcome Change’, the song from ‘The Flood Inside’ album, on which he participated back in 2013. They also presented an unexpected ballad ‘Rewind’, another display of barriers broken by the band. To make everyone happy, the band went on to play a set of older material. It was a pleasant experience to hear ‘Middleville’, a piece from the past, getting refreshed by their new vocalist. ‘The Very Last Day’ and ‘Metulsky Curse Revisited’ were wild and slowly led the public to the encore song, ‘Beyond The Void’. Fans of the band couldn’t have asked for a more balanced setlist, rich with all kinds of goodness. We couldn’t ask for more.