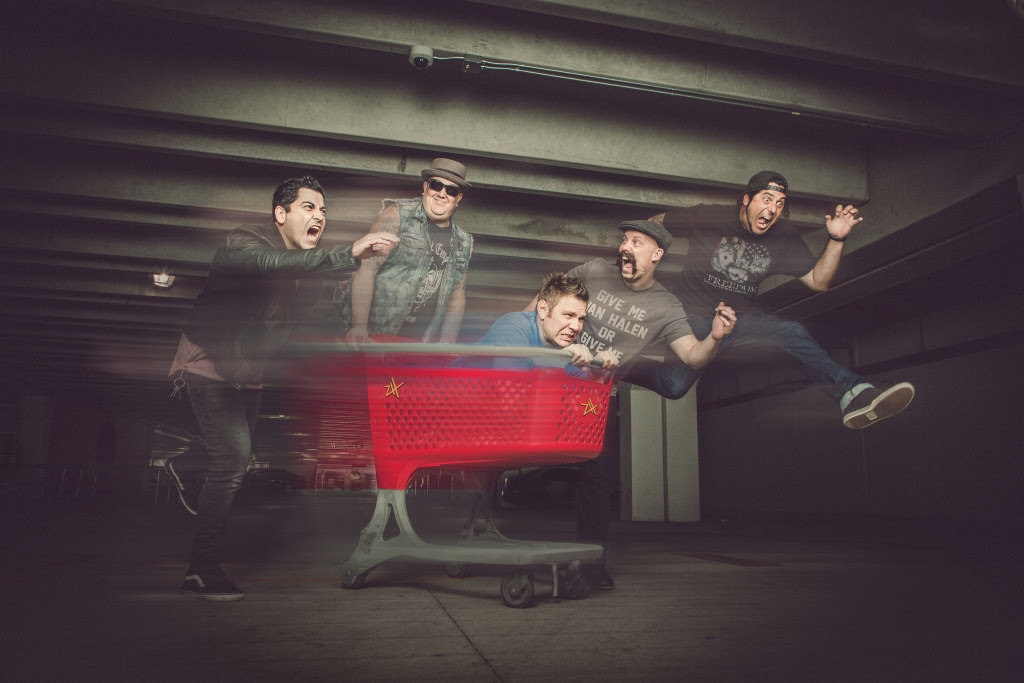 Shortly after their addition to this years stellar Slam Dunk Festival line up was announced, Zebrahead have revealed another video from their latest full length album “Walk The Plank”, this time for the track “So What”. “Walk The Plank” follows the recent split EP “Out Of Control” with Man With A Mission that impressively charted at #1 in the Japanese iTunes rock chart and #2 in the overall physical chart for the whole country.

“Check out our new video for the song ‘So What’. We filmed it over 2 nights at the Saitama Super Arena in Toyko, Japan. It was pretty amazing to play for 25,000 people two nights in a row and I am excited for everyone around the world to live it with us!”, says Ben from Zebrahead.