The Story So Far will be heading to Europe next month. With the recent success of their self-titled album, the tour kicks off on the 7th of August at Oberhausen, Germany. Perhaps one of year’s most anticipated pop-punk records, The Story So Far’s third studio album was produced by Sam Pura at the Panda Studios in Fremont, CA. The record follows the band’s critically acclaimed, breakthrough full-lengths Under Soil and Dirt (2011) and What You Don’t See (2013), which debuted at number 46 on the Billboard 200 chart. These two records have combined sales of over 100,000. 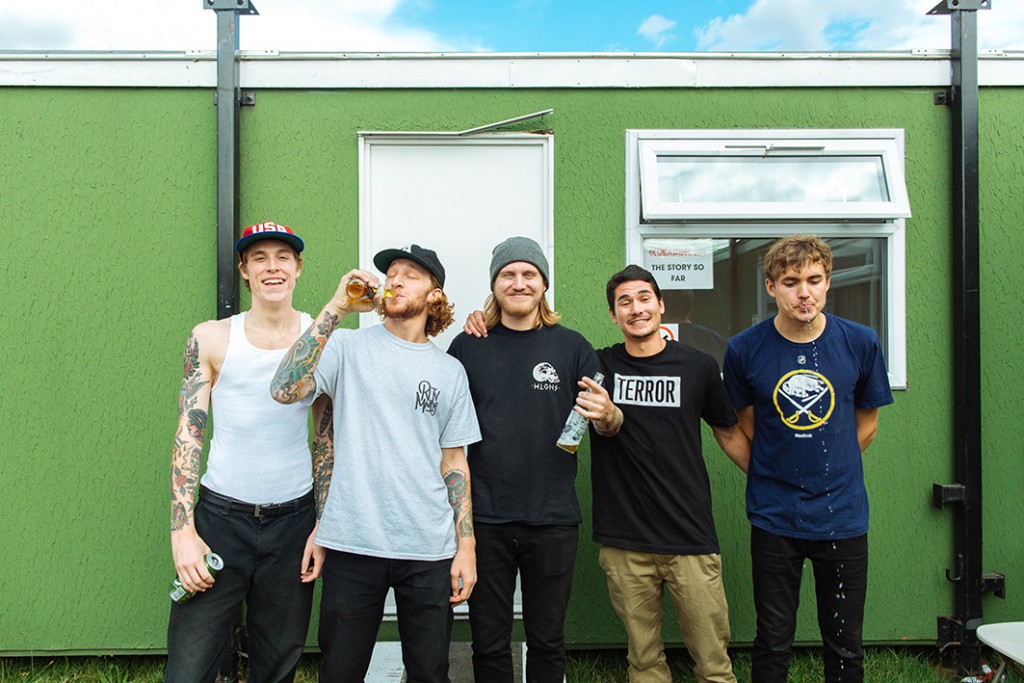