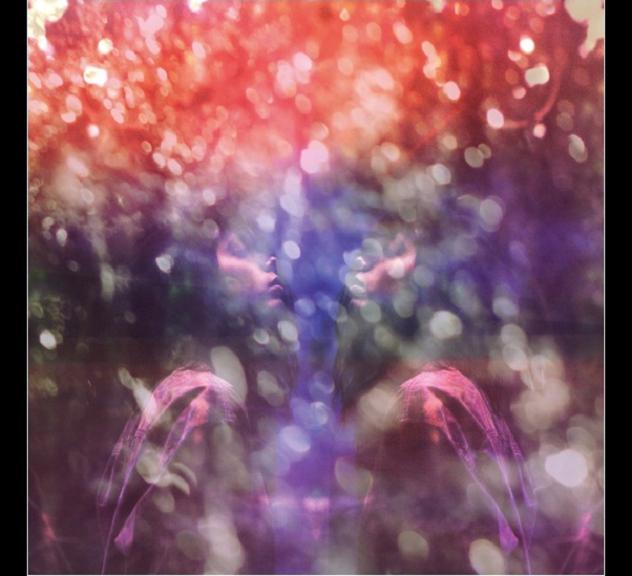 UK-based instrumental rockers Maybeshewill are set to release their brand new fourth studio album ‘Fair Youth’ on August 25th, 2014, and they are now pleased to reveal the first full track to be taken from the record. The video for the song ‘In Amber’ was directed by long-time collaborators We The Conspirators and can be viewed down here. Guitarist and song-writer Robin Southby had this to say about the track: “In Amber, as with the rest of Fair Youth, is a redevelopment of the Maybeshewill sound we’d explored on previous records. Whereas in the past we might have bludgeoned the audience with heavy guitars and power chords, the idea was to try to apply that same intensity in a more ‘positive’ way using different instrumentation and sonic ideas. One of the themes of the album is that music can be a way to overcome some of the less than ideal elements of real life, and hopefully this track reflects that.”

Over the past couple of years since the release of their last album ‘I Was Here For A Moment, Then I Was Gone’, Maybeshewill have been making a name for themselves as one of the most exciting and hard-working bands around. The band finished off 2013 by going out on their most extensive European tour yet with The Dillinger Escape Plan & Three Trapped Tigers, and since then have been hard at work on their fourth album.