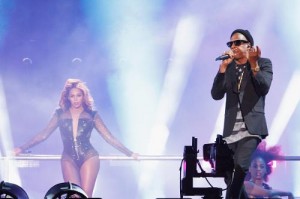 With just six dates left in the North American leg of JAY Z & BEYONCE’s On The Run Tour, the final stop will be in Paris, the tour’s only European city. On September 12 and 13, the On The Run Tour will perform these exclusive shows in the City of Love.