After it’s huge success in 2013, Fusion Festival returns for a second year with a stellar line up of some of the biggest pop acts in the world today. Dizzee Rascal, Jessie J, Pitbull, Foxes, Neon Jungle, Lawson, Union J, Elyar Fox, Luke Friend and Fuse ODG are all confirmed to perform at Birmingham’s iconic Cofton Park this August 30th and 31st, in support of The Prince’s Trust. 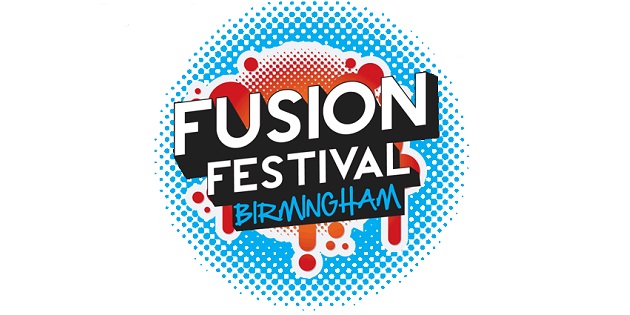 This huge weekend of pop kicks off on the Saturday with ‘Holiday’ and ‘Bonkers’ grime star Dizzee Rascal taking the stage by storm as well as ‘Timber’ and Brazil World Cup Rapper Pitbull. Neon Jungle are representing the girls, and ‘Do It All Over Again’ and ‘A Billion Girls’ singer Elyar Fox also joins the line up at Fusion Festival. X factor star Luke Friend will also be joining them.

Sunday will see Jessie J and Grammy Award winning Foxes grace the stage. Pop rockers Lawson and Union J will feature with Fuse ODG to add that urban edge so there is something for everyone. With a further TEN massive chart acts to be announced over the coming weeks, Fusion Festival 2014 is sure to be the biggest pop party anywhere

Expect spectacular live performances, massive chart smash hits plus all the fun of the festival fair with a full fairground and many other interactive events. This year, Fusion Festival will also be covered and aired on 4Music They will have all of the interviews, highlights and gossip live from backstage at Fusion Festival
Fusion Festival is proud to support The Prince’s Trust. o5 from each ticket sale will be donated to the youth charity to help vulnerable young people to turn their lives around. Three in four young people supported by The Prince’s Trust move into work, education or training.

A spokesperson from youth charity The Prince’s Trust, said: “We are so excited that Fusion Festival has chosen to support The Prince’s Trust for the second year running. There are currently one in five young people struggling to find a job. Together, we can help raise vital money to help them turn their lives around.”

Festival Spokesman, Mike Owen said “After an incredible Fusion Festival last year we know the appetite for great events in this area is massive. We have been inundated since the last festival with pleas to repeat the event and it is so exciting to release the details of these acts and in the same fantastic venue – Cofton Park must be one of the best outdoor venues in the UK and 2014 will be better than ever.”