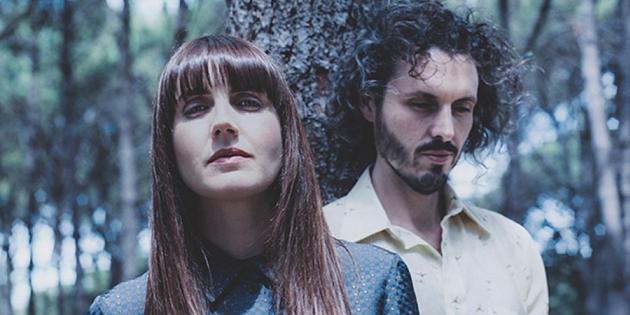 They met. They fell in love. They fought. They broke up.

At a time when for most it would be the end of a relationship, for Sydney duo Falls it was just the beginning. Melinda Kirwin and Simon Rudston-Brown, better known as Sydney duo Falls, found themselves better bandmates than bedmates, and headed into the studio to write a few songs. The band soon found themselves heading out on tour with the likes of The Lumineers, Of Monsters and Men, and Passenger. They signed to Verve in December of 2013 and moved to the states soon after. Their debut US EP Into The Fire is out now and the band is currently out on a nationwide tour with Delta Rae that ends at this years SXSW Music Festival.