Ditto Music, the groundbreaking digital distribution service for independent musicians, has chosen London as the location for its fourth global office. Ditto Music, which has over 60,000 Independent artists on its books, already has one UK office in Liverpool. Its other branches are located in Nashville, USA and Melbourne, Australia. 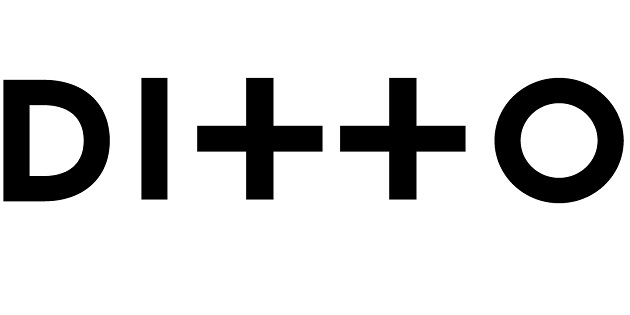 The brainchild of musicians Lee and Matt Parsons, the London office opening comes on the back of a stellar 2013 for Ditto Music. It announced record profits this year and opened its Melbourne office just eight months ago. Following the Australian launch with a second UK presence in the English capital the new London office will serve as a head of operations for the distributor’s groundbreaking pay on demand label services. Announced at the end of January by CEO Lee Parsons, the label services give independent artists extra help with their releases by offering priority access to pluggers, reviewers and Ditto’s own In House promotional team on an as ad hoc basis.

Already distributing thousands of London-based artists and labels, Ditto’s central base in Tile Yard makes strategic sense for the firm. The location is in the heart of the city’s thriving music scene and boasts a hot list of neighbours including Basement Jaxx, EMI and Chase and Status as well as hundreds of artists and media companies.

Lee Parsons said, “Our brand new Tile Yard office opening marks an important step forward for Ditto Music. Although we are still totally committed to providing the best online distribution service on the market, the London office will give us a dedicated facility to focus on the new label services.

“We’re proud to say that Ditto’s worldwide offices are based in Liverpool, Nashville, Melbourne and now, London. The London office is a key part of our strategy and crucial to the ongoing work with both major labels and priority partners like iTunes, VEVO and Spotify.”