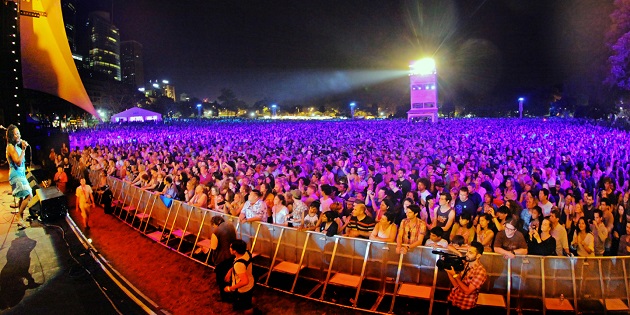 Against a backdrop of some of the world’s greatest theatre and dance, new Australian works of magnitude and cultural importance dominate this year’s theatre program. The world premiere of Black Diggers unfolds the untold stories of 1000 Indigenous soldiers who fought in World War One, whilst Michael Kantor and Tom E. Lewis’ indigenous re-working of King Lear in The Shadow King has recently premiered to a rousing reception by audiences in Melbourne, Australia.

In Parramatta in Sydney’s west, the favourite free event Parramatta Opening Party is back with free music and festival fun, and everyone’s favourite yellow friend Rubber Duck is back too!