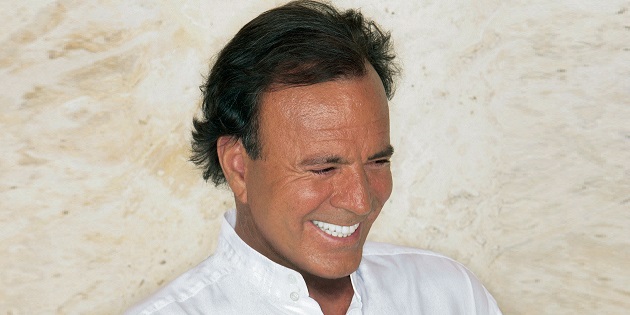 One of the world’s most captivating performers, Julio Iglesias, the Latin Frank Sinatra, will return to the London Royal Albert Hall for the first time in 10 years with a special concert at the city’s most prestigious of venues. Julio Iglesias is an international superstar and the undisputed king of romance, whose five-decade-spanning career has seen him sell over 300 million albums, making him one of the Top 10 best-selling artists in history.

It has been estimated that every 30 seconds a Julio song is aired on the radio somewhere in the world. Millions have fallen in love with songs such as the UK No. 1 Beguin The Beguine, global hit To All The Girls I’ve Loved and When I Need You, to name but a few.