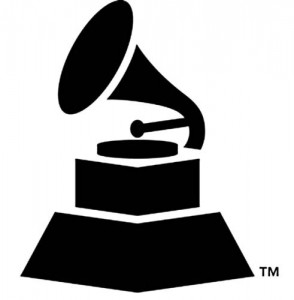 This will be Daft Punk’s first television performance since they last performed on the 50th GRAMMY Awards telecast in 2008. Merle Haggard will be performing on the GRAMMY stage for the first time, and this will be P!nk’s and Nate Ruess’ first time performing together on network television. 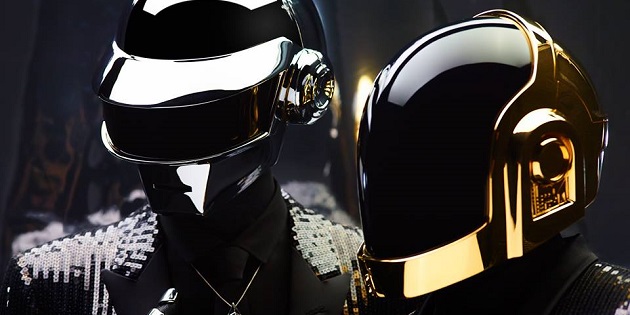