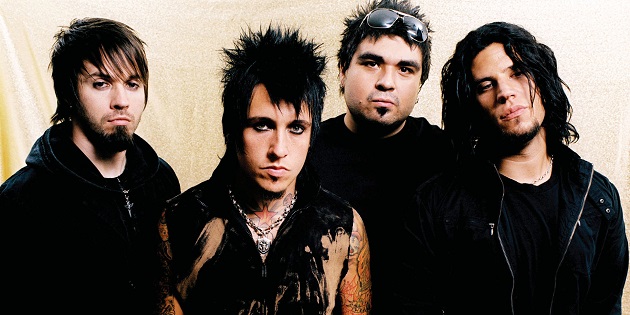 Papa Roach is one of those bands who do have a heart. The rockers have teamed up with the Make-A-Wish foundation to make a wish come true for teenage cancer patient. This resilient teenager is named Mark and he has always wanted to record an album with his own band, called ‘Breaking Boundaryz’ , and to have a showcase for a record label as well. A while ago Mark was diagnosed with a brain tumor, and he might never have had the chance to live out his dreams. Till the rockers of Papa Roach stepped into his life.

Papa Roach has granted the wish of Mark in a multi-day experience and made a true rockstar of the little man. Fuse, America’s music television network, has recorded the process from October 23rd till 25th, and will broadcast this special tonight on Fuse News Tuesday.