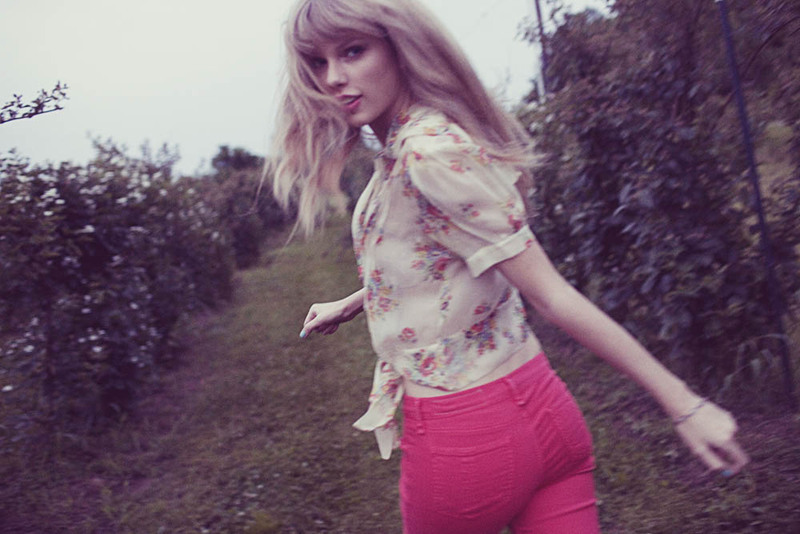 Taylor Swift is bringing fans a first-ever, intimate look at the creative process behind her latest studio album, reputation, with the release of the multi-part series “The Making of a Song.” Today, we released the first episode, “Gorgeous,” online with the full series available only from AT&T on Taylor Swift NOW beginning Nov. 13.

The series was shot by Taylor herself and chronicles her journey through writing and recording songs for her highly anticipated 6th studio album, reputation, due out Nov.10. New episodes will debut on Taylor Swift NOW every Tuesday starting Nov. 13.

In celebration of the album release, Taylor Swift NOW will host a reputation Pop Up Nov. 12-16 in New York City. The Pop Up will sell Taylor Swift’s new album, reputation, along with exclusive merchandise. Fans can demo and buy DIRECTV NOW. They can also check out fun photo ops, including costumes and props from the “Look What You Made Me Do” music video, which holds the record for most views in a 24-hour period.

Taylor Swift’s chart-topping first single, “Look What You Made Me Do,” from her critically acclaimed sixth album, reputation, broke multiple records within hours of its release. With over 10 million streams, it is the most-streamed song in a one-day period ever, the lyric video for “Look What You Made Me Do” broke the standing record with over 19 million views, while the music video shattered the original most viewed video (28 million) record with 43.2 million views in only 24 hours.

Taylor is the only artist in history to have three albums selling over one million copies in their first week of release (2010’s Speak Now, 2012’s RED and 2014’s 1989). A ten-time GRAMMY winner, Taylor is a singer, songwriter, musician and producer, and not only the youngest winner in history, she is the first female solo artist to win the music industry’s highest honor, the GRAMMY Award for Album of the Year, twice. Rolling Stone listed Taylor as one of the 100 Greatest Songwriters of All Time. Time magazine has named her one the of the 100 Most Influential People in the world and one of only eight candidates for their most prestigious honor, 2014 Person of the Year. A Brit and Emmy award winner, Taylor is Billboard’s youngest-ever Woman of the Year and the only artist to have been awarded this honor twice.