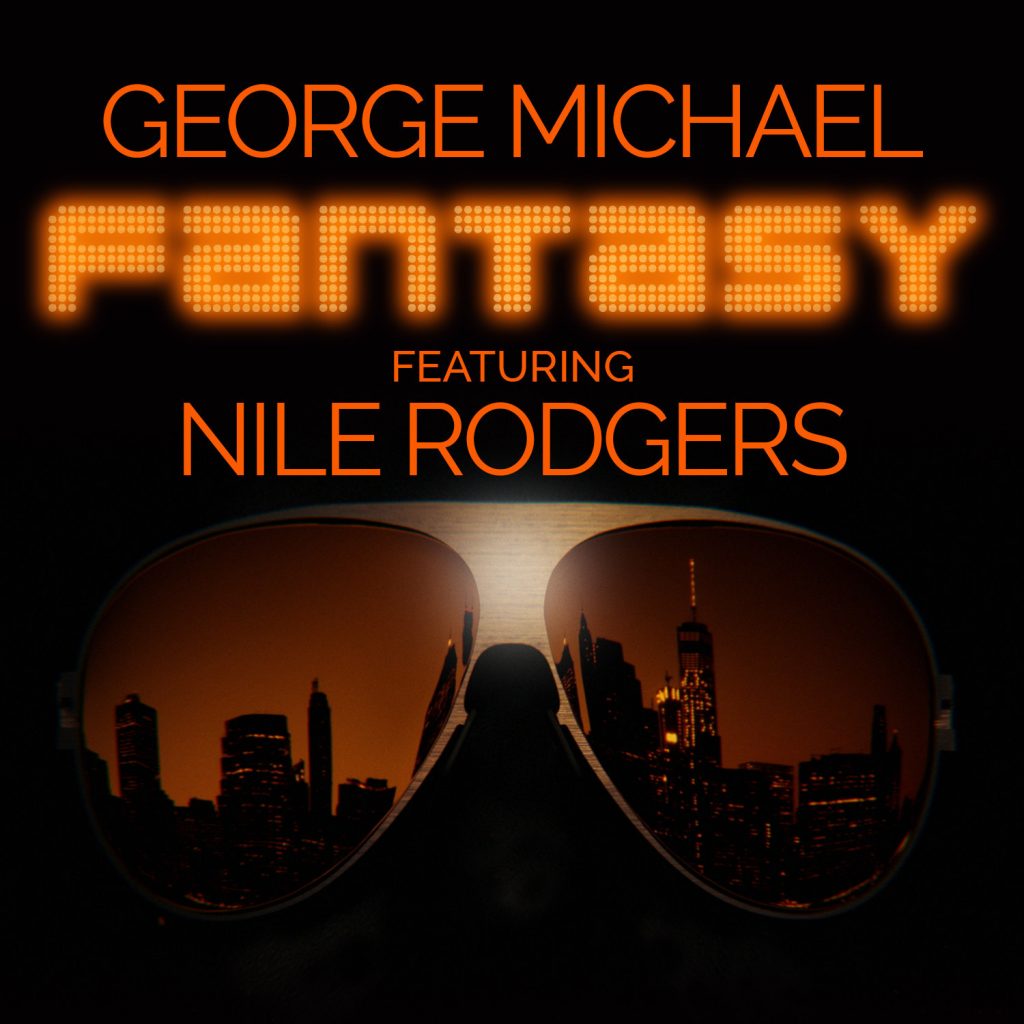 Sony Music announces today the release of Fantasy, a single by the late George Michael featuring Nile Rodgers. First recorded by the superstar in the late ’80s, the track was intended to be featured on George Michael’s second solo album, the multi-platinum, Listen Without Prejudice Vol.1, but was left off. It was subsequently a B-side of the U.S. release of the single, Freedom! ’90 and on the UK version of the single, Waiting For That Day in 1990. But as one of his favorite tracks, George always intended for Fantasy to be a single in it’s own right.

George went on to perform Fantasy live during his hugely successful Cover To Cover tour in 1991 and rewarded his loyal fans with the track on free cassettes placed on every seat in the venues he played during the tour. George also later performed Fantasy during his 25 Live Tour over a decade later.

In early 2016, George selected Fantasy as the single to launch the highly anticipated reissue of Listen Without Prejudice Vol.1/MTV Unplugged. He contacted hitmaker Nile Rodgers to update the track for the project and the result is an uptempo track with Nile’s signature production and George’s iconic voice and songwriting.

On October 20th, Sony Music will re-release George’s groundbreaking second solo album, Listen Without Prejudice Vol 1/MTV Unplugged. Originally released in 1990, Listen Without Prejudice Vol.1, outsold Faith in the UK. The album was produced, arranged and almost entirely written by George himself and features hits like Freedom ’90, Waiting, Praying For Time and more. The MTV Unplugged performance was recorded in London in 1996 and features career defining songs from George’s Wham! period right through to Older. George’s glittering career spanned four decades and he has sold 120 million albums.