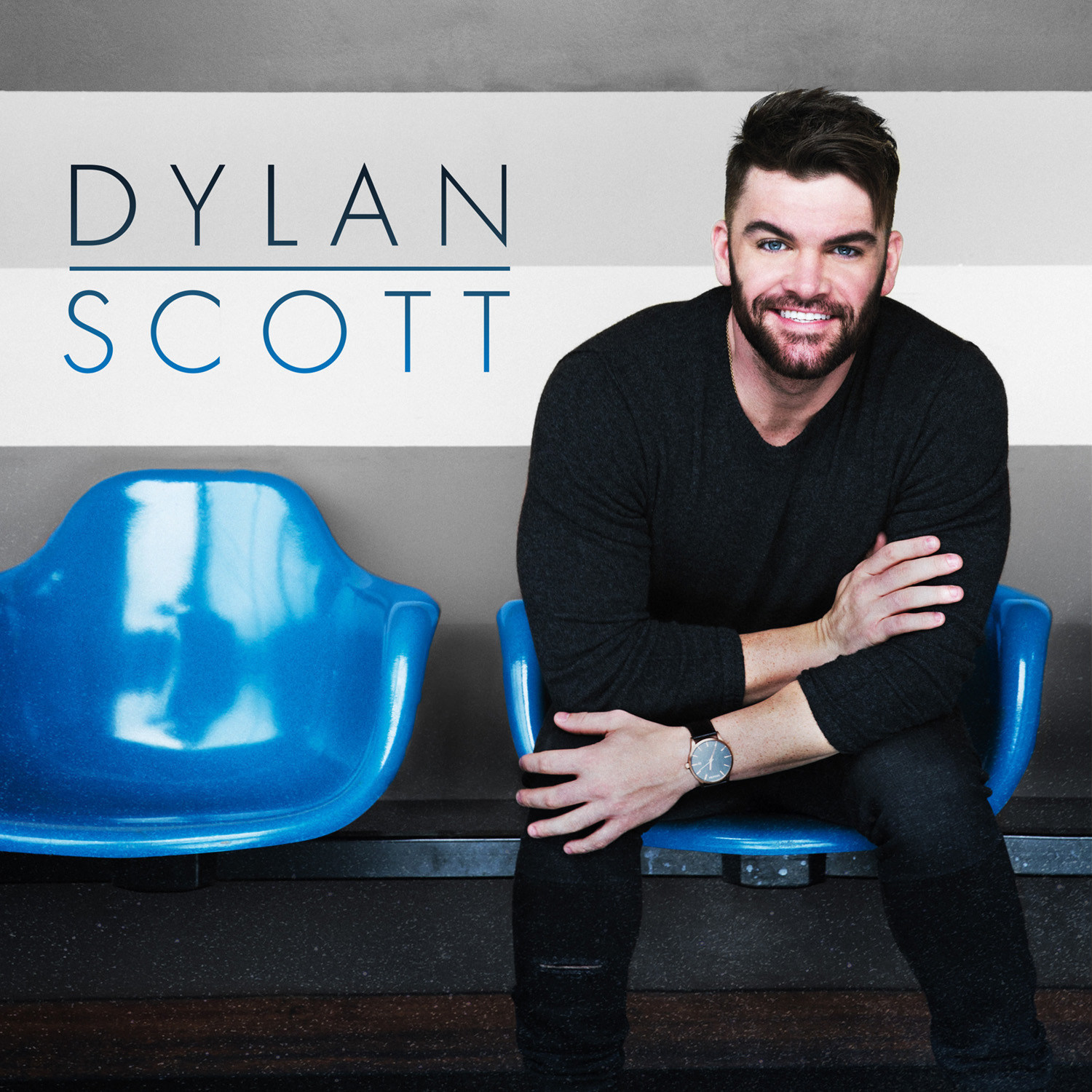 Dylan Scott and his highly energetic fanbase have had the date August 12 circled on their calendars since Curb Records announced the release date earlier this year. Fans have flooded social media indicating the wait was worth it as the album quickly entered into the iTunes Top Country Albums chart early this morning. The critics are buzzing calling “Scott’s 13-track release blends all of the singer’s music influences…all the while…Scott manages to convert the listener with each lyric he sings.” (Sounds Like Nashville).

Having recently hit the Billboard Top-40 on the Country charts with “Crazy Over Me,” the Louisiana native is currently climbing airplay charts with the exhilarating new single, “My Girl,” “…that’ll melt many a heart and one that could and should be his breakout hit.” (Roughstock).

To celebrate the launch of his self-titled debut album, Scott recently announced at the legendary Grand Ole Opry “The Long Drive Live”, a one day promotional tour with Texas native Candace Payne, also known as Chewbacca Mom. The promotional blitz includes live performances, surprise guests and more as the one day tour hits Dallas, Austin and Houston. The unique event will be broadcast continuously over Facebook Live for the entire day on August 17th.

Already referred as the artist development story of the year, Dylan Scott’s lead up to the album launch included over 625,000 plays in the last seven days and over 4 million this quarter on Pandora alone. Scott recently eclipsed the 500k downloads sold mark, finished this year’s Life Off My Years Tour with Lee Brice, performed on national television and made his Grand Ole Opry debut.